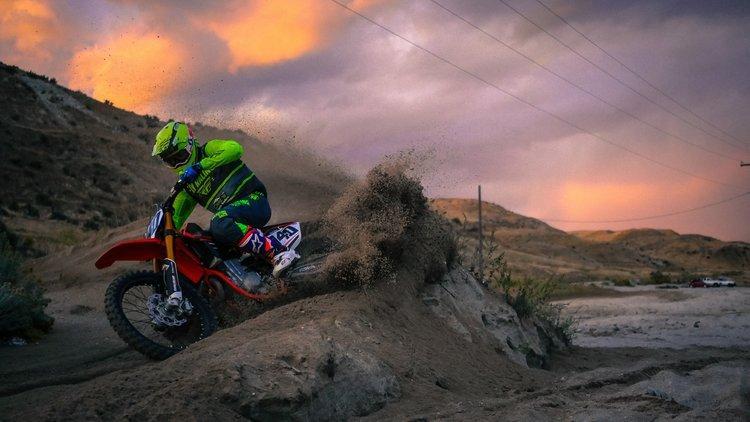 The Kouba family is the kind of family that’s always on the move. Jennifer and Charlie Kouba introduced their boys, Austin and Bailey, to motocross at a young age, and they were instantly enchanted. They ate, slept, and breathed motocross. They spent their time either riding or thinking about their next ride. But those who know motocross, know it carries a high risk for injuries. Austin and Bailey have both had a good share of wounds through the years. Consequently, Dr. Tadje has been a valuable part of their lives over the last decade.

At 13 years old, Austin was speeding around a corner in an intense race at Owyhee Motorcycle Club when his front wheel lost traction. His whole body propelled into the handlebars with so much force, his femur fractured. From the stands, Jennifer and Charlie could tell something bad had happened when they saw Austin lying on the ground. They watched the paramedics rush in to assess the situation. Upon seeing Austin’s bone protruding through his motorcycle pants, the paramedics instantly called an ambulance to transport him to the hospital. In the ER, Jennifer and Charlie were overwhelmed with stress and worry as they awaited treatment. When Dr. Tadje walked in to consult with them, they describe feeling instant comfort. Dr. Tadje explained that Austin’s femur had an open fracture, and at age 13, there are 2 possible treatments for this type of injury. Inserting a rigid rod would allow Austin to walk on his leg within a few days, but there would be risk of compromising the growth plate. Inserting a flexible rod would put Austin in a wheelchair for 6 weeks, but it would preserve the growth plate. The Koubas were relieved to find out Dr. Tadje is a father, and asked him what he would do if Austin were his child. Dr. Tadje recommended the flexible rod. Even though the process was longer, Austin’s femur healed beautifully. Dr. Tadje and Austin had an instant bond. It’s a good thing, since they would be seeing a lot of each other throughout the years!

The next time the Koubas needed Dr. Tadje’s help, Bailey was the one in the spotlight. At 12 years old, Bailey was in an off road desert race. As he raced down a sand wash with dozens of other bikes, he hit some extra rough terrain and flew off his bike. A motorcycle ran over his arm as it raced past, fracturing his radius. They instantly knew who to call. Dr. Tadje performed the necessary surgery and Bailey was able to move and shift within the week.

A few years later, Austin was racing at OMC again when his front wheel lost traction and his shoulder hit the ground hard. Fractured Collarbone. The Koubas wondered if maybe Dr. Tadje would preach or apply pressure to give up the sport. But they were grateful when all they got from Dr. Tadje was understanding and support. Austin asked Dr. Tadje to do whatever he could to get him back on his bike as quickly as possible. Letting it heal on its own would take months, but surgery reduced the time to weeks. So, of course surgery was the answer!

Something similar happened to Bailey shortly after, while arena racing in Utah. He came up short on a jump and… fractured collarbone. The Koubas brought him back to Boise where Dr. Tadje fit him in for a quick surgery so the family could take off for a vacation.Since then, the Koubas have reached out to Dr. Tadje for help on several other occasions. Dr. Tadje has continued to be close to the family, most recently supporting them as Austin healed from an open fracture of his forearm.

Now at 20 and 22 years old, Austin and Bailey don’t have as much time for their favorite sport as they used to. While most of their time is spent working and going to school, they still find plenty of time for camping, mountain biking, trail riding, racing, and off roading as a family. Their active lifestyle has shaped them into the people they have become, and they are grateful for the experiences they have had and for the tremendous care and support have received from Dr. Tadje. They are grateful for his knowledge and personal touch, and that in a very real way, he has made their active lifestyle a possibility. Who knows what the future will bring, but they’ll definitely know where to turn if something goes south. 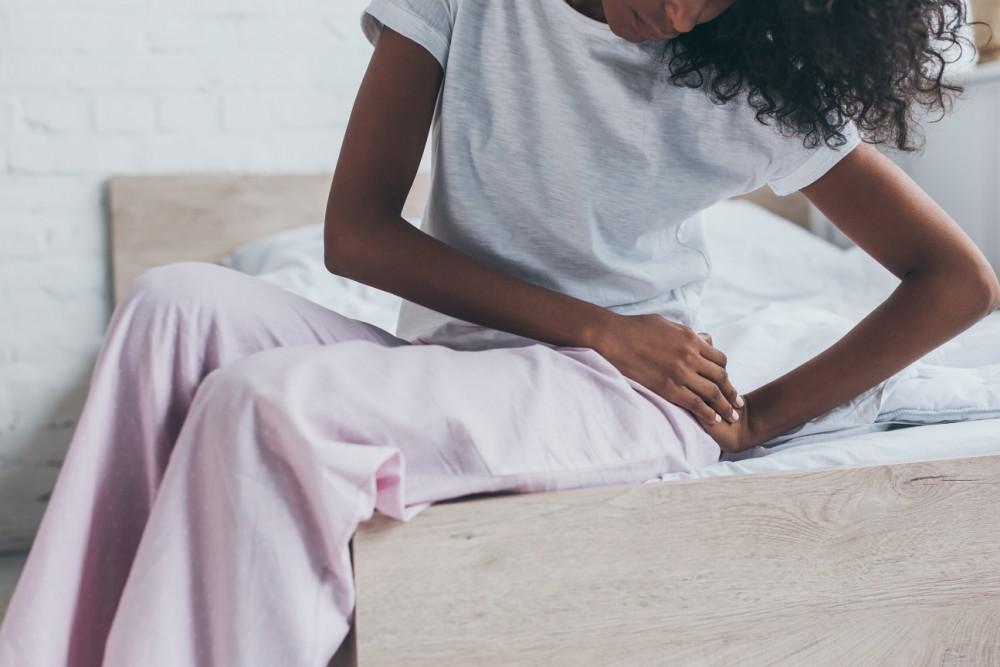 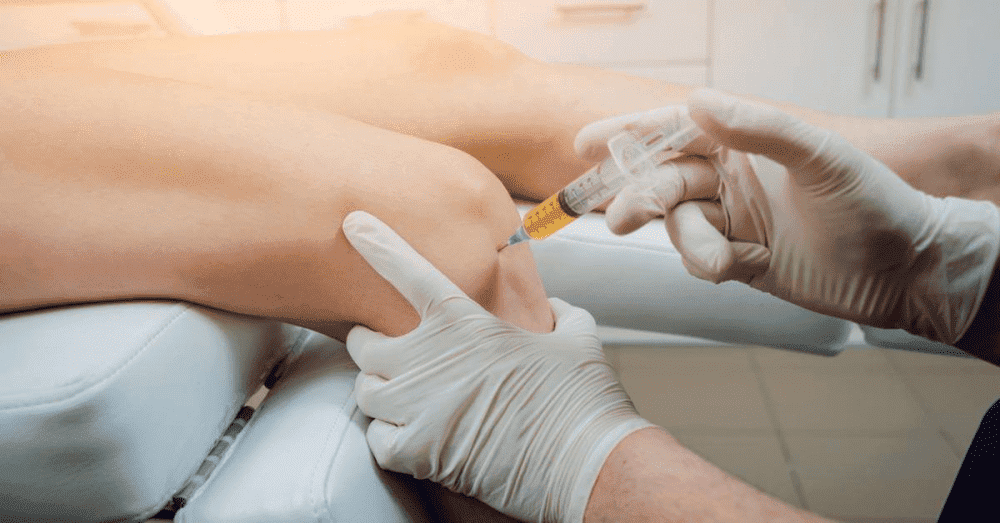 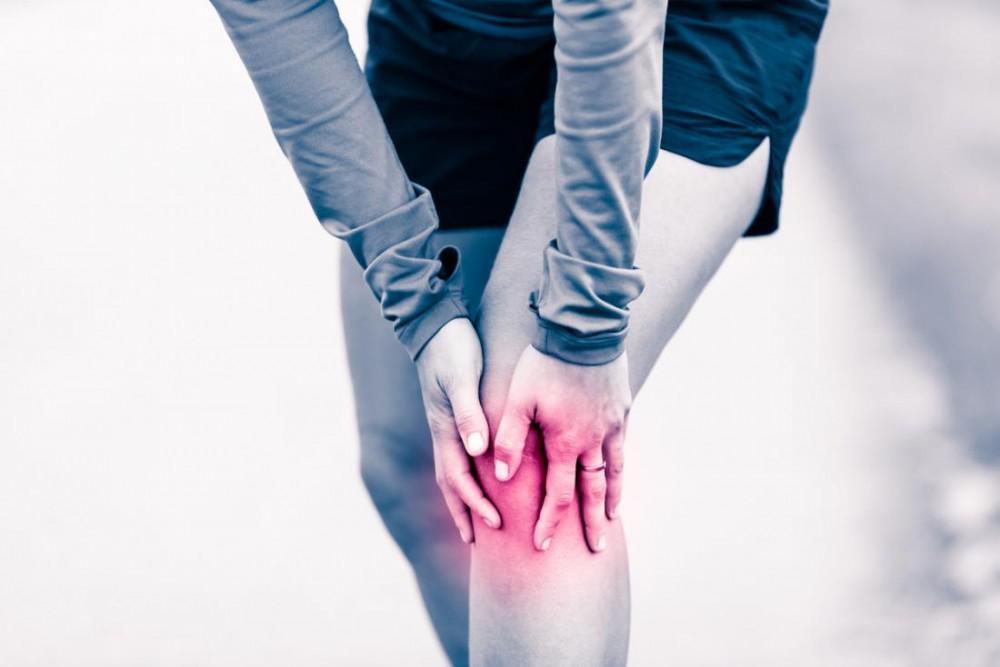 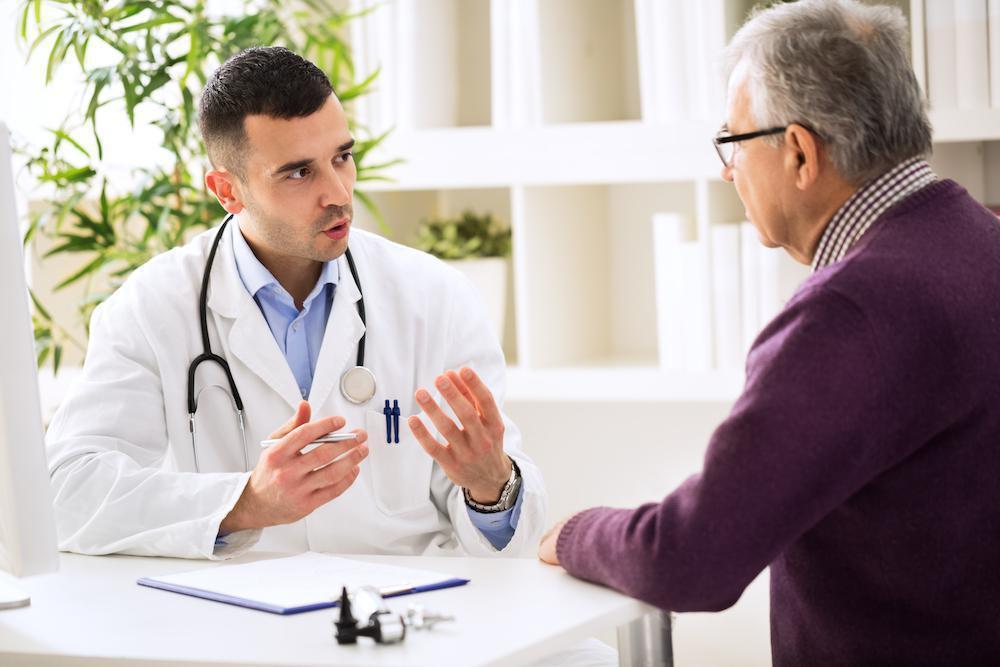 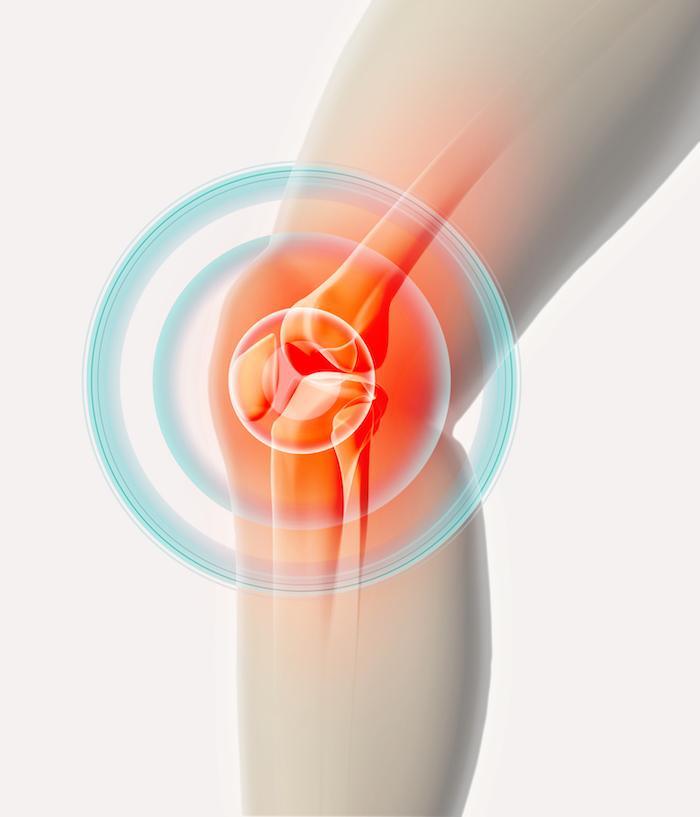